The Hotel Bad Horn was built in 1827 as a whey cure and spa sanatorium, and was first subject to a major renovation in 1840. At that time it was mainly visited by German guests, who used the spa facilities. In the earlier years of the history of the Bad Horn, Dr. Titus Tobler, who hailed from Stein (Appenzell), and was famed for his travels to Palestine, was the hotel's spa physician. In those days, the guests would bathe in the mineral baths which were strong in iron and sulphur, and drink fresh Appenzell goat's or cow's milk. Alternating baths containing whey and the waters of the lake were also popular spa cures. Cures of this kind were recommended to people suffering from nervous tension, myasthenia, putrid fever, serious skin allergies, anaemia, hysteria in all forms, hypochondria, irritable skin problems, rheumatism, chronic diarrhoea, and also as a follow-up treatment for nervous disorders, gout, persistent catarrh etc.

Guests didn't go bathing just to take a cure, however - in those days, "to see and be seen" was just as important as it is today - whether it was on the belvedere of the main building or on a stroll along the lakeside promenade. Back then, some of the present seminar rooms were used as a gymnasium, with the guests doing a variety of exercises. For the purpose of entertainment, the hotel also offered its guests billiard tables, a bowling alley, rowing boats large and small, sailing boats, fishing equipment, a selection of games and a small reference library. The peerless charm which thrilled the guests during the Biedermeier era can still be seen at the "Bädli"- the hotel's pet name among the regular guests - today, in its modern splendour.

The Bad Horn was unable to escape the turbulent course of history, however, and over the course of its 180 year existence, it has seen many ups and downs. The Hotel Bad Horn first went bankrupt in 1847, which was followed by several changes of owner.

In 1974 it went bankrupt again - and was acquired by Mr Emil Frey. Over the course of several extensions and conversions, the hotel eventually became a theme hotel with a distinctly maritime flair. In autumn 2008, work started on the biggest extension ever to be completed at the Bad Horn: in August 2010, the hotel's multifaceted offering was further enhanced with a brand new wellness and spa facility covering 1,500 m2 and adding several extra rooms. In 2009 the operational management of the hotel passed to Bernadette & Stephan Hinny. 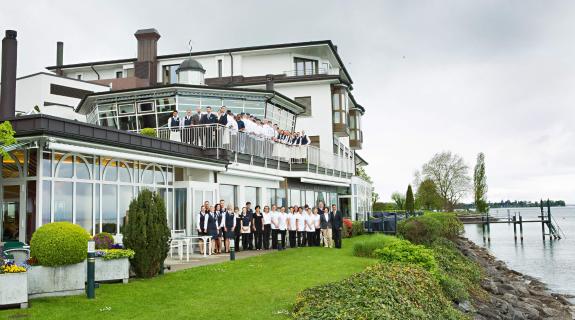 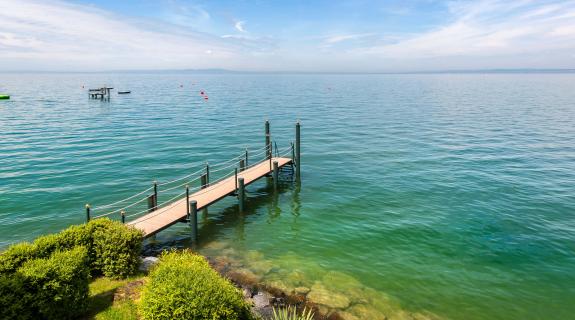 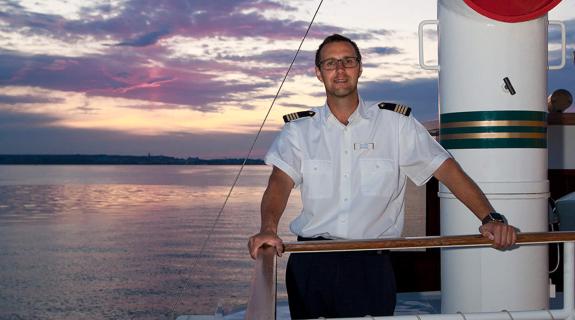